I was in Heaven when I went to the 10th Annual Middle Tennessee Fiber Festival in Dickson, Tennessee. It was my second year to go. I was by myself, but still enjoyed every minute. I wish I had more pictures, but I was a bit sheepish (haha) of taking pictures because I wasn’t sure if the vendors would want me to. And, no, I didn’t ask because I didn’t want it to be a big deal. Maybe I’ll get the courage next year to do it.

This Fiber Fest is great. It goes on for Friday and Saturday and they have lots of vendors, goats, rabbits, sheep, and lots of classes you can take. I was only able to make it on Saturday but I took two classes.

The first class I took was how to make a traditional Appalachian hearth broom. It wasn’t exactly easy, but I did it. I thought it was such a neat class. We made hearth brooms the way they were made in Appalachia in the 1700’s. I bought supplies to try to make two more. I decided not to cut the ends off and use it as a decoration…if you want to use it, you just cut the bottom at an angle. Here is my broom: 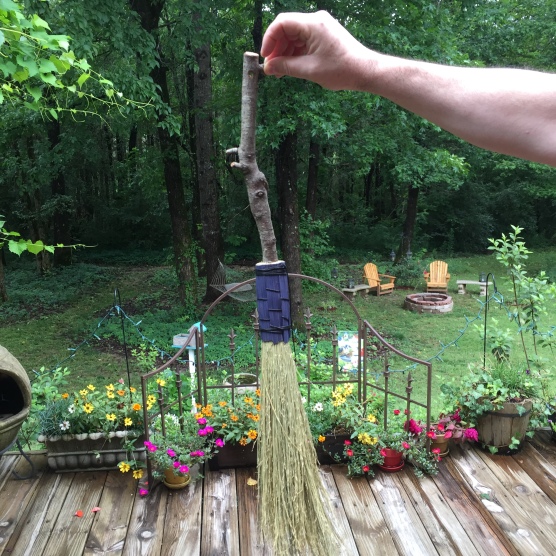 The second class I took was Beginning Drop Spindle. I did pretty well until the plying…which for some reason is a big problem for me. This time it was because the fiber I had twisted into yarn was extremely thin at one part and it snapped apart during playing. I am going to keep trying, though!

Some pics of the various animals that were there: 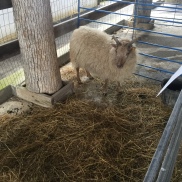 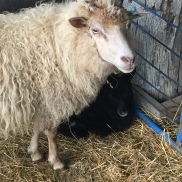 If you want to information on Fiber Festivals from late May through August 2017, click here.

If you know of one that I missed, please contact me so I can add it to the list!

I would love for you to comment! Cancel reply